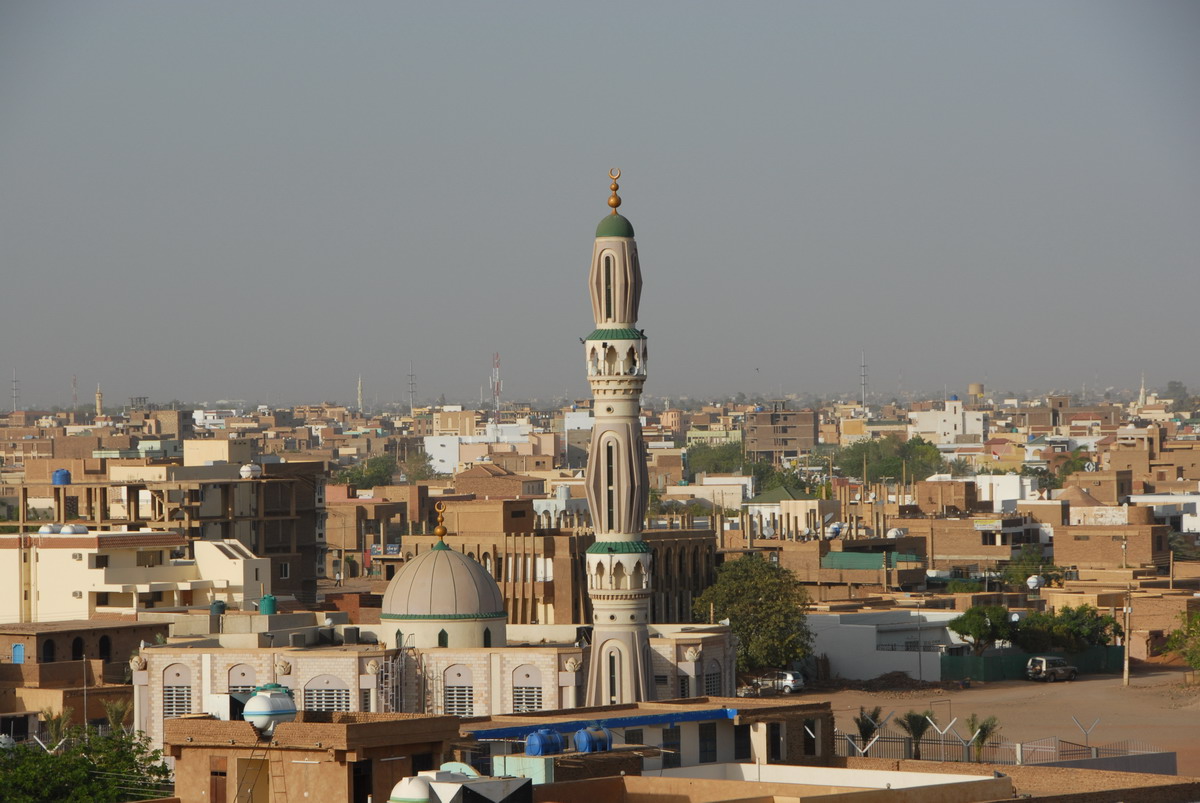 Officially known as Lieutenant (Navy) Jim Parker, I stand atop the plane’s stairs leading down to the baking tarmac at Khartoum International Airport and wonder whether to turn around, get back in the aircraft and return to Frankfurt. It is hot. The people look and dress differently than they do in Victoria and there is no ocean in sight. What the hell have I gotten myself into? However, with the fortitude and determination taught to me by the Canadian Forces and inherent in my character, I wipe the sweat from my brow and climb down the stairway. The adventure begins.

Operation Safari is Canada’s military participation in southern Sudan through the United Nations and is currently in its fourth year. Like other missions, the RCMP, Canadian International Development Agency and Foreign Affairs are involved on the civilian side. It has approximately 34 members with about 24 serving as United Nations Military Observers. Our job as UNMOs, known on this mission by the acronym UNMIS (United Nations Mission in Sudan) is different from being peacekeepers. It is, simply, to interpose ourselves between the armies of northern and southern Sudan. We are unbiased, neutral observers and essentially we report what we see up the chain to various headquarters of the UN. This could be infractions of the comprehensive peace agreement as signed by both sides in the UN-brokered peace agreement. It could be security assessments of villages in our zones that are having problems with nomads or soldiers.

The Canadian team, two of whom are reservists, receive another two-and-a-half weeks of training at UN headquarters in Khartoum. Much of the curriculum we’ve already done at the peace support training centre at CFB Kingston. Trying to stay awake (while getting over jetlag, acclimating to the heat and being bereft of Tim Horton’s coffee) is almost impossible.

I am to be deployed to Dilling, a town in the state of South Kordofan which is to the north of the artificial demarcation line drawn after the signing of the peace accord. The significance of this is that South Kordofan is in the north but allied with the south, making it a primarily Muslim state allied with a mostly Christian southern Sudan. While most of our members are deployed to various team sites around the south, my Canadian colleague Lieutenant (Navy) Janan Sutherland, and I are going to Dilling.The town itself has approximately 30,000 people and is centred around a large outdoor market, with stalls, shops and homes made of straw, bits of tin, burlap, plastic and rough brick made from the red earth that is everywhere. It all seems rather temporary with only the mosques giving any impression of permanence. Our UN camp is on the outskirts and consists of 50-60 metal containers rather like sea containers all in nice military rows and, fortunately, air-conditioned.

Approximately an acre or two in size, surrounded by a shaky fence and guarded by a platoon of Egyptian soldiers, our camp has a cafeteria, showers and toilets and a few other buildings for the 60 or so of us living there. It is all rather austere, but this area, surrounded by the Nuba Mountains is astoundingly beautiful. The sunsets are the most spectacular I have ever seen.

In the Beginning
The Beast