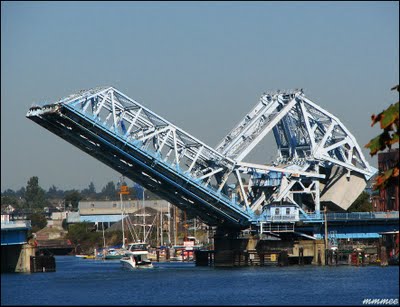 I wonder what it would take for the citizens of Victoria, BC to agree to have something ‘new’ in their city.  Let’s recap:  We don’t want a new sewage system because we feel it is okay to continue dumping our sewage in the ocean.  We do not want a new lift bridge on Johnson Street because it is okay to spend scarce funds on renovating a ninety year old structure.  Victorians do not want a new large yacht marina in their Inner Harbour because  . . . . it will get in the way of seaplanes and kayakers?  It took countless years to decide to replace the Memorial Arena and when it was finally built, nobody was satisfied.  And the l-o-n-g overdue rehabilitation and renewal of Victoria’s Inner Harbour waterfront will take place (A) When there is a new provincial government who thinks OUTSIDE the lower mainland and Vancouver and (B) When pigs can fly .

Now, if you wish to renovate an old building, permits are approved with the – comparatively – speed of light! And to give Victoria it’s due, there are some wonderful renovation projects completed and in progress.  But this city of wooly-brained, backward and inward thinking, slow-as-molasses politicians and citizens is a trial to live in for sure.  ‘Old is revered.  New is feared’.  Should be the new Victoria city logo.

The Rockweiller
Belly to Belly