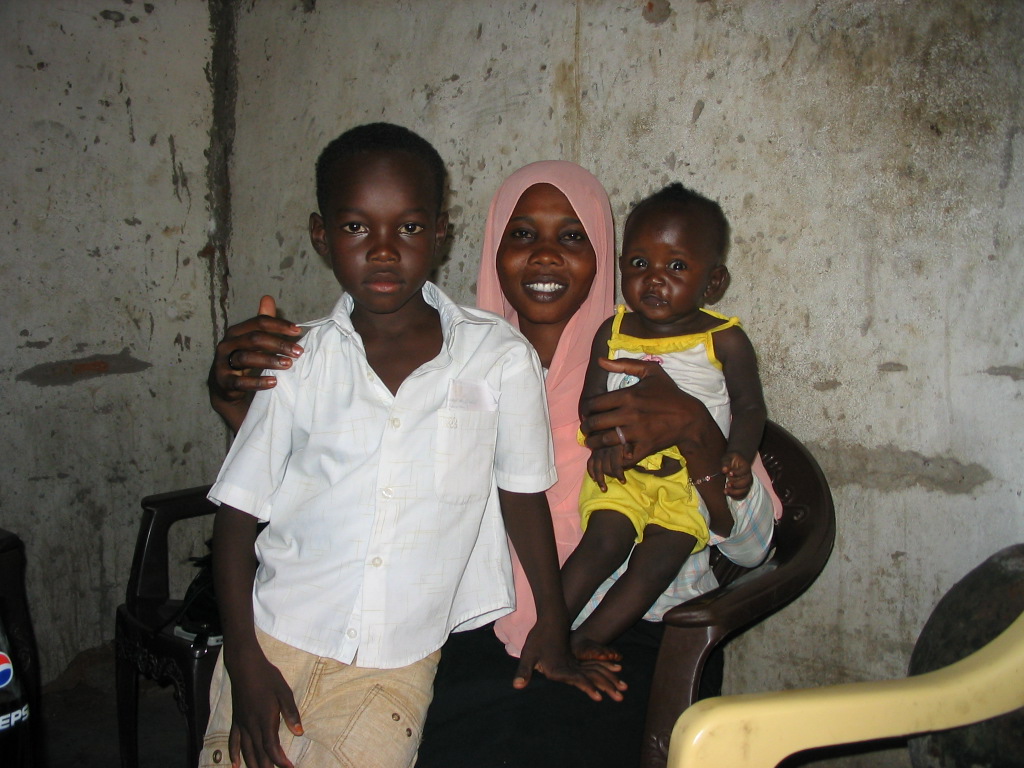 It’s okay now.  It is early December and I am out of  – what has been charitably described as – my Grinch/Scrooge mode.   And it is true I suppose.  Every year, I get bent more and more out of shape, by the increasing earliness that the Christmas ‘season’ seems to start.  Earlier even than the American’s Black Friday.  It appears now that the commercial portion of Christmas begins immediately after Halloween, which makes it almost two months long.  But for this year at least, what is done, is done.  We are now into early December and I give everyone permission to fill their boots with decorating, shopping, tree trimming and light stringing.  I am struggling a bit with the carol music however, as Shoppers Drug Mart and the like have been foisting that on me for more than a month now. So now that it is what can be agreed as, ‘Christmastime’, I am on board.  Make that a qualified ‘on board’.  I still do not buy into the predominant focus on commercial aspects of this event.  It is just so much the antithesis of what Christmas is ‘supposed’ to be about.  And yes, I suppose I do refer to the Christian or religious aspects of the day.  In fact, I am not at all against the gift-giving part of Christmas.  I love giving and receiving presents as much as anybody and maybe more.  What I find abhorrent about it, is that it is so contrived.  Contrived and constantly reinforced by the retailers, manufacturers and others who benefit financially from getting people into the stores to spend all their hard-earned money. I mean, Christmas is supposed to be about giving and receiving, yes, but it is also supposed to include charity and compassion and love and family and so forth.  Well, in my estimation, all of the latter is overwhelmed by the commercial aspects.

Although I have felt this way for many years, it is subsequent to my time serving in Sudan and then Afghanistan, that I have felt so strongly about what I see as the greed of acquisition and consumption,  of the western world, North America and Canada.  I have seen how very little the other countries people have and then here in Victoria, British Columbia, walk into Costco or Walmart or Home Depot and feel and see all that is wrong with our society. Gift giving?  Absolutely!  But perhaps we could ask ourselves how many gifts do we need and how much attention should be pay to that part of Christmas compared to the ‘other’ part ?  Ho, ho, ho . .. .. .