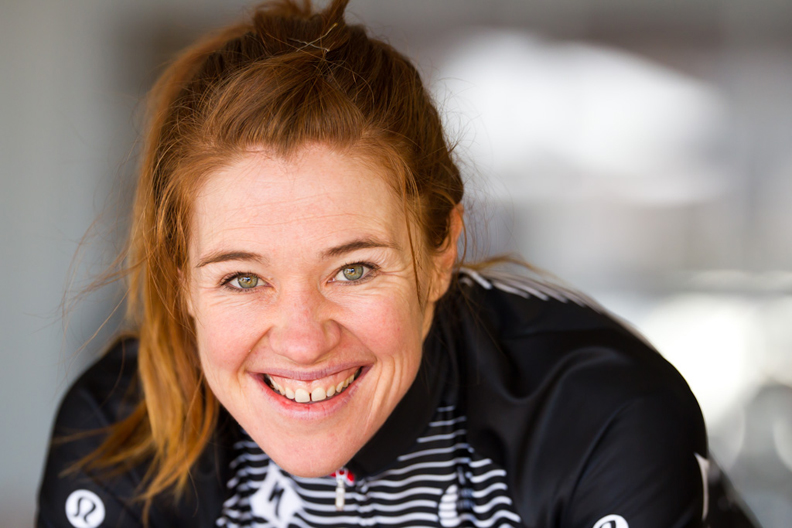 Just listened to Clara Hughes being interviewed by Jian Ghomeshi on the Q on CBC Radio.  You know, I listen to her talk and I want her to lay her hand on my forehead like a television evangelist, and instead of saying, “Praise Jesus!”, she would say, “Feel The Energy!!”  And instead of falling backwards onto a stage, I would go leap the tallest buildings and do good deeds in third world countries.

Why Does Africa So Grip My Soul?
Cellular Shopping